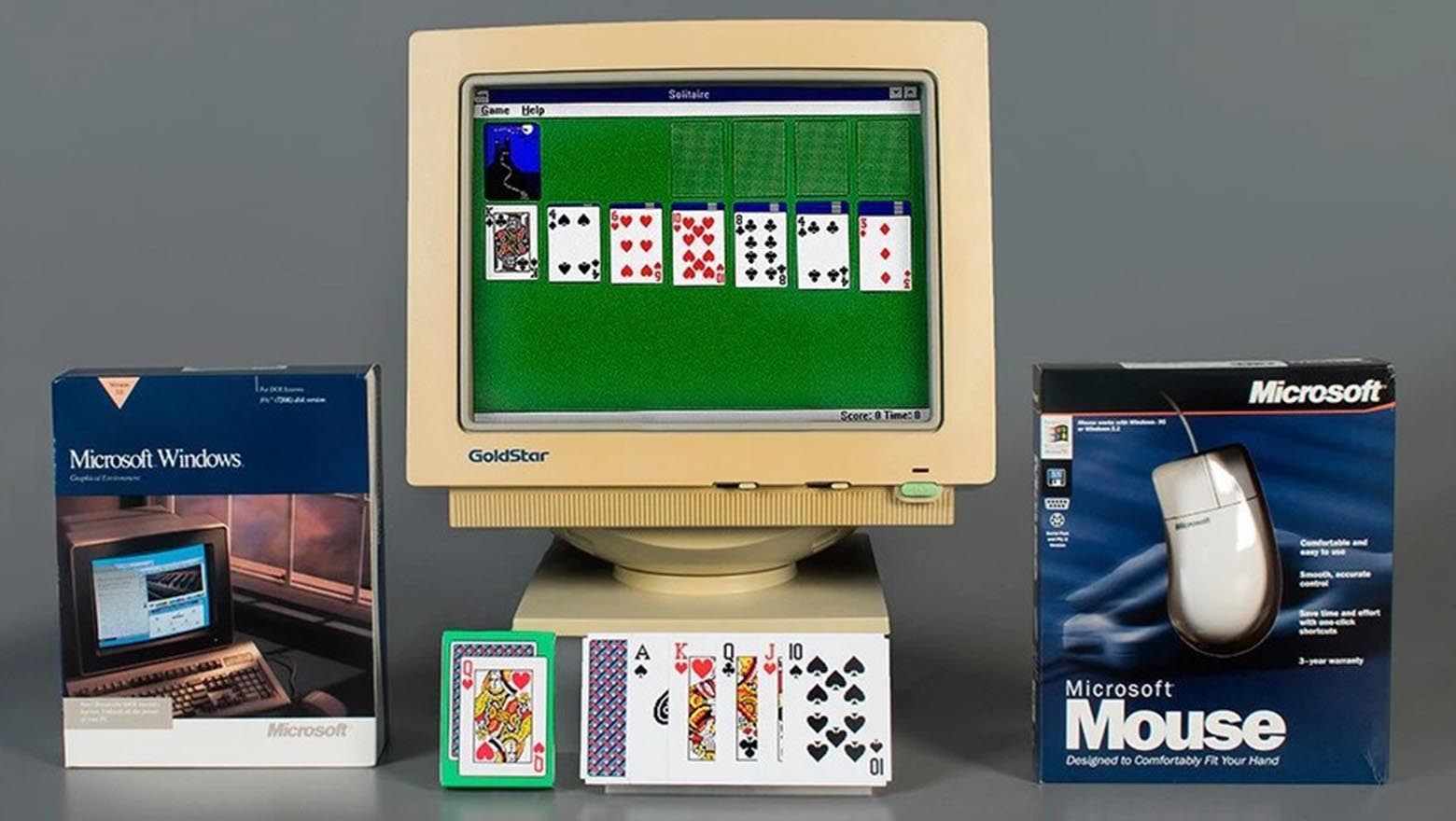 If you have a PC, I believe you are familiar with Microsoft Solitaire (formerly Windows Solitaire) game. Today Microsoft solitaire turns 30 years. This game was started in Windows 3.0 in 1990. It was an entertaining game for every Windows users in early years.

Now it is available in both smartphones and tablet besides Windows. Microsoft announces the game has 35 millions users each month. Microsoft Solitaire stands three decades and becomes one of the most playing games.

This game was invented by Wes Cherry, internship of Microsoft and it was intended for the users who are not familiar with Windows 3.0 GUI (Graphical User Interface). So that they can do training to use Mouse frequently by dragging and releasing cards.

Microsoft hosted an online event by inviting players and celebrates the 30 years anniversary of Microsoft Solitaire. 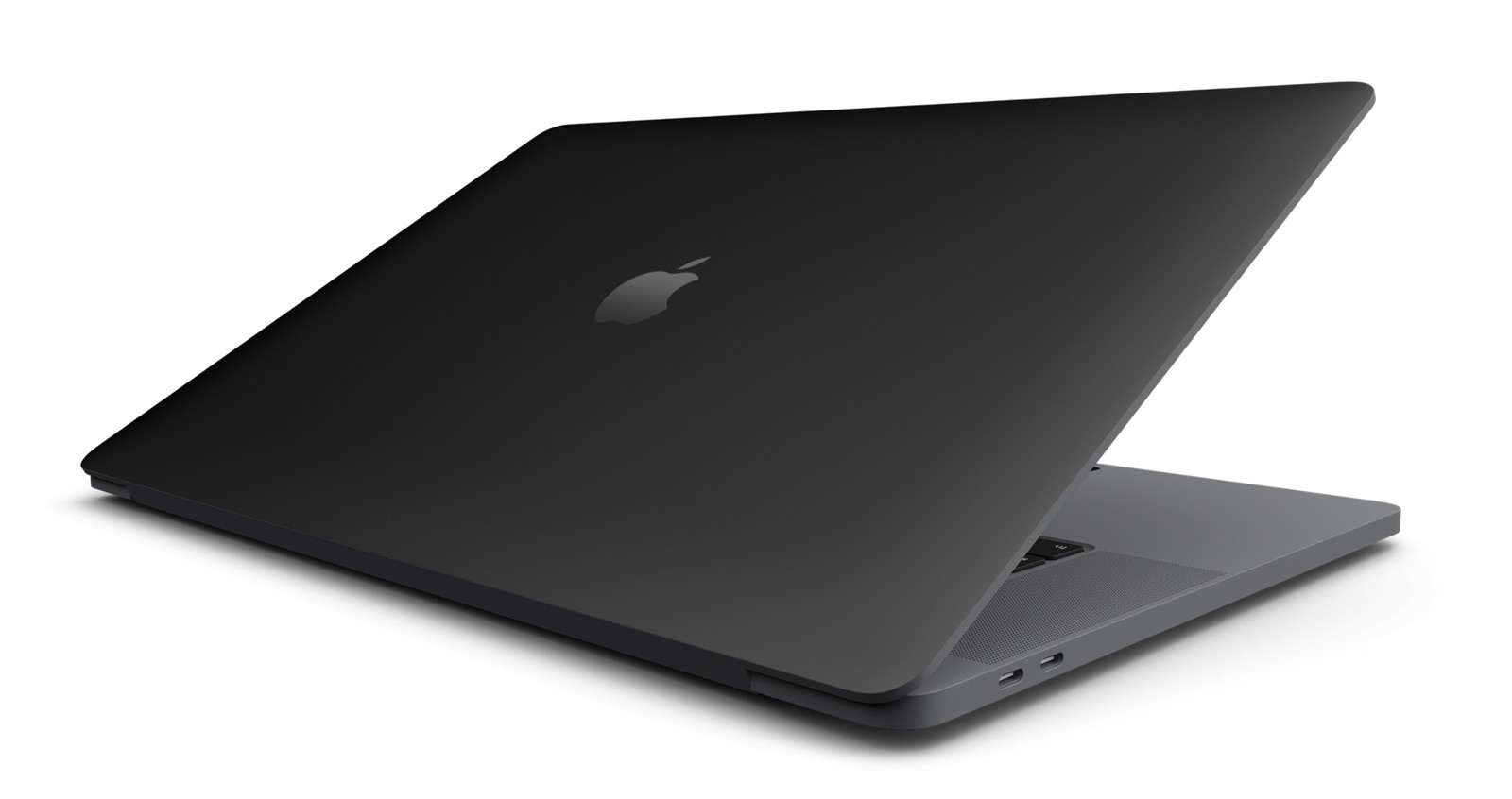 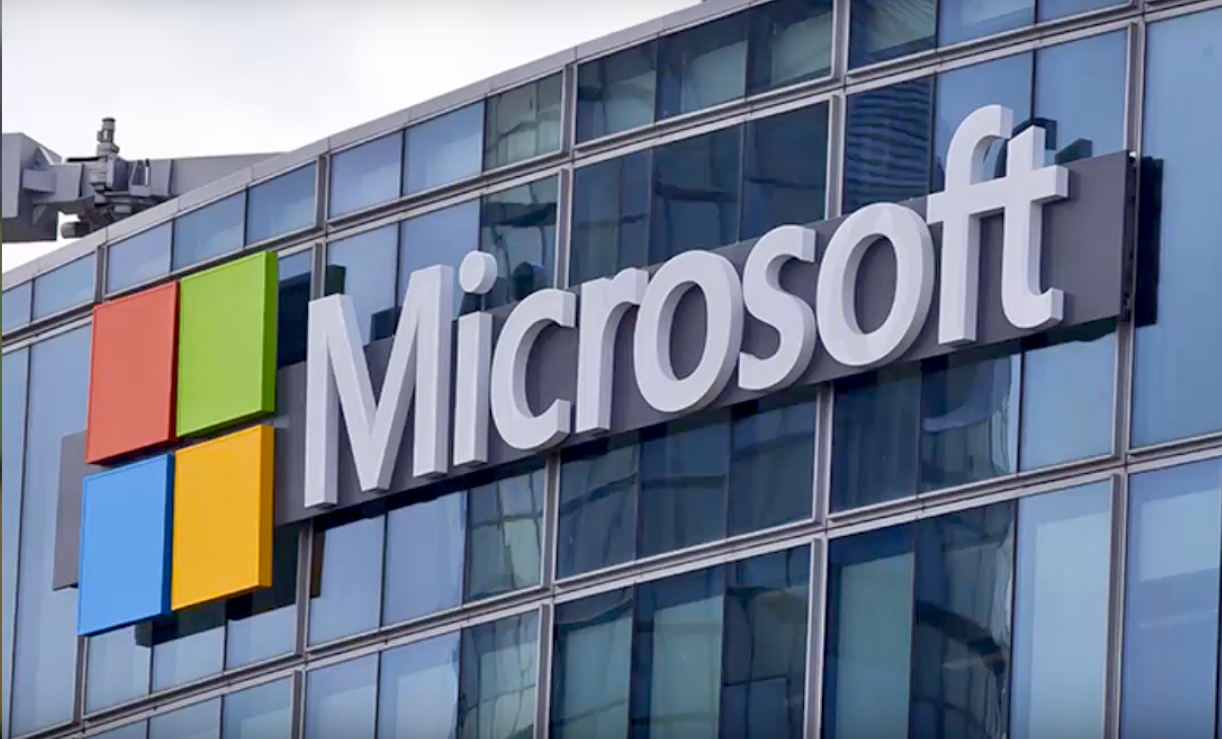 Microsoft will close all retail stores in worldwide 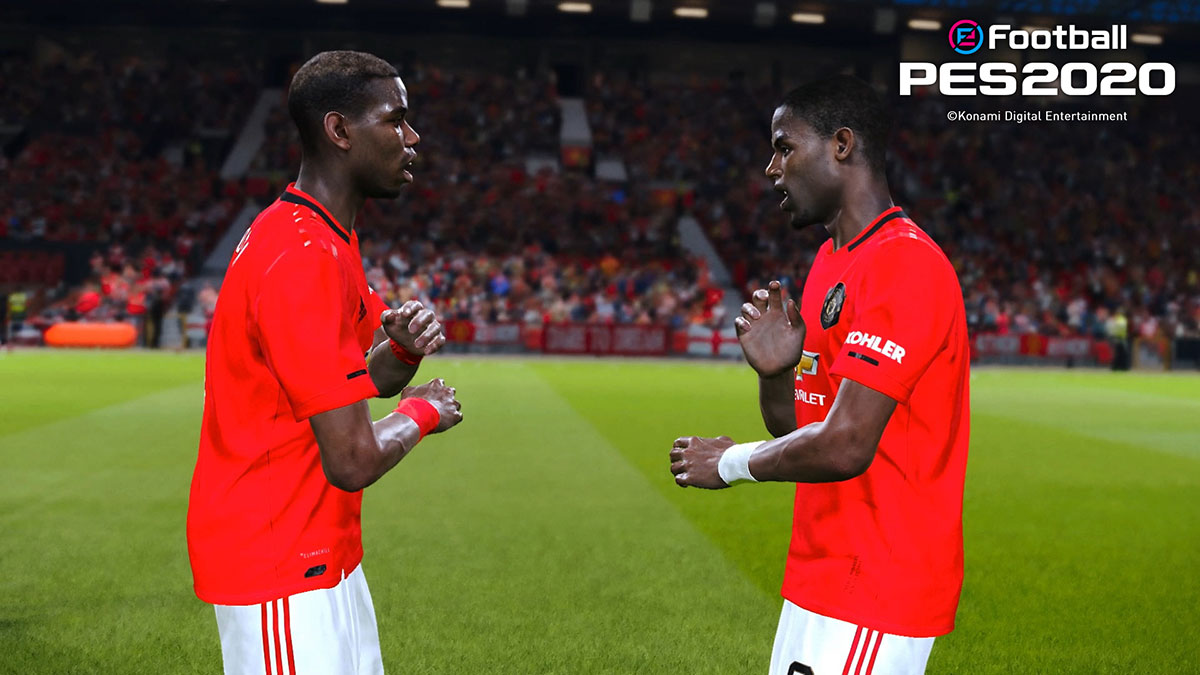 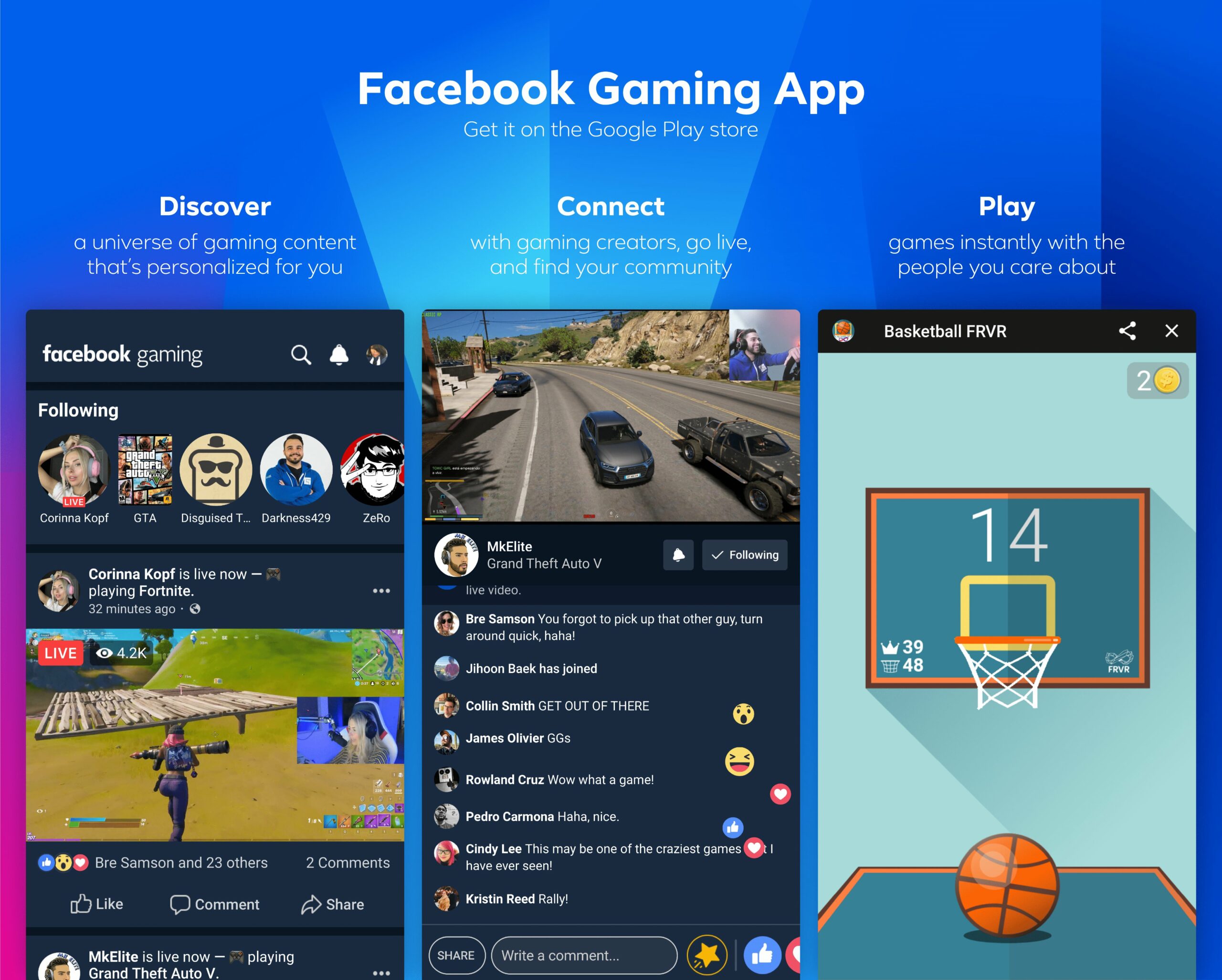