After releasing OnePlus 8 series, there are so many rumors that OnePlus is preparing to produce budget smartphone. Even though rumors are saying the name of that phone as OnePlus 8 Lite, OnePlus Z and OnePlus Nord, now it’s confirmed that the name will be OnePlus Nord.

Famous Tipster Max. J started reveal the name OnePlus Nord in the beginning of this month and tweets it. At first, there’s doubt about the name ‘Nord’ but now, it’s sure that the name will be OnePlus Nord. OnePlus’s official instagram account ‘OnePlusZLiteThing’ posted an image which accidentally includes the name ‘Nord’ and deleted the post back.

So OnePlus posted a bunch of images on Instagram and then deleted em, but yeah, there’s Nord for you 😀#oneplus #OnePlusNord #newbeginnings pic.twitter.com/P1jdOinbkT

But people are sharing the screenshots of that post in twitter. That instagram post is about celebration of the development team and includes the image of two cards. One card describes the word ‘Here’s to the first 100’ and the other, ‘Nord’.

OnePlus Nord will be with Snapdragron 765G and 90Hz display and also multiple cameras. The release date will be within July. 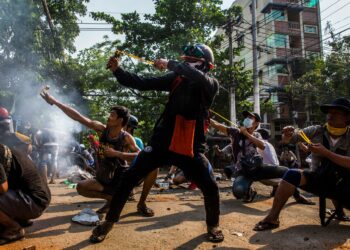