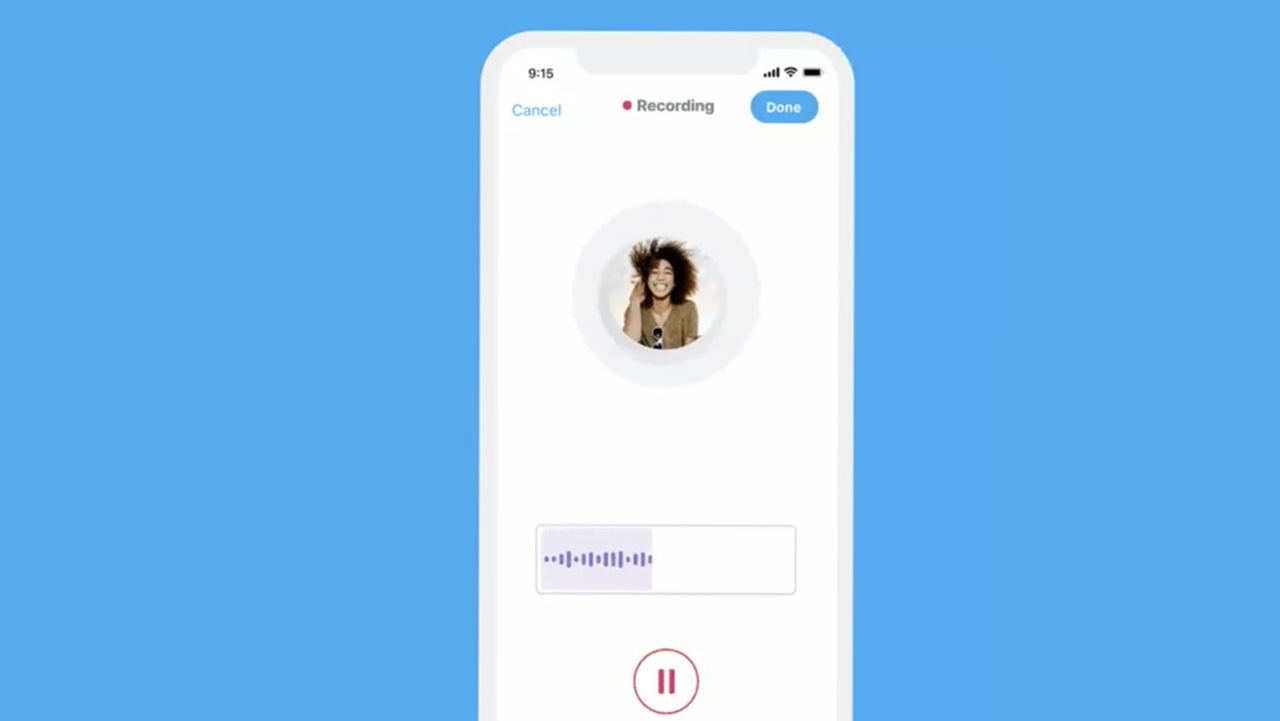 Rolling out today on iOS, you can now record and Tweet with audio. pic.twitter.com/jezRmh1dkD

Currently, this feature is only available in Apple iOS and you will see an option to tweet your voice. For voice tweet, you are allowed to record 140 seconds and includes built-in audio player to listen.

There’s no certain future about Android but we hope this feature will roll out for more devices soon.