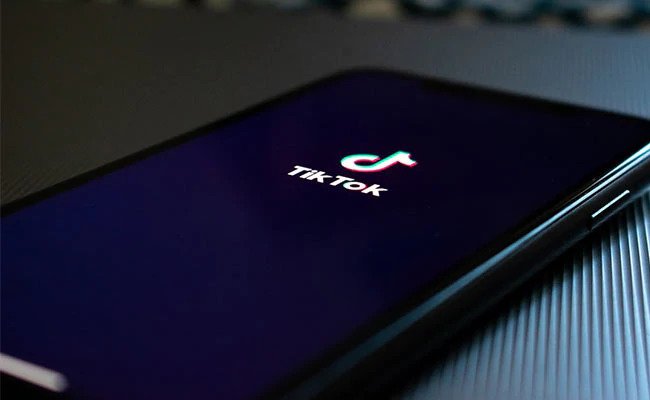 After the political conflict between Chinese and India, India bans 59 chinese owned apps due to the security concerns.

Ministry of Technology in India uses Technology Act 69A and bans the services which can be dangerous for the country.

Ministry accused those apps are sending the users’ data outside India without acknowledgement of users.

Tik Tok has 200 million users in India and one third of total downloads come from India.