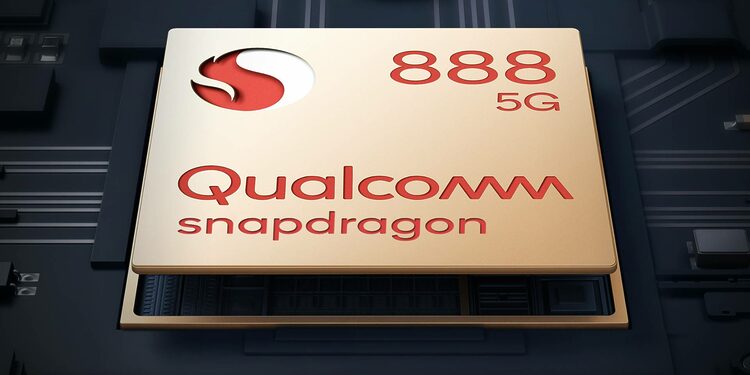 Xiaomi usually announces its flagship series in February. They announce Mi 10 and Mi 9 in Feb 2020 and 2019 respectively. But Mi 11 may come earlier than before. Famous Tipster Ice Universe said that Mi 11, Xiaomi’s new flagship phone, may be announced at the end of December.

Exclusive: Xiaomi Mi 11, the first mobile phone with Snapdragon 888, will be released at the end of December, with a four-curved screen design, which is its protective film. pic.twitter.com/fYbWq8tSUB

Xiaomi officially announced that they will use Qualcomm’s latest Snapdragon 888 chip. Although there is no more information of Mi 11, there may be more powerful and more expensive – Mi 11 Pro may come with quad-curved QHD+ AMOLED display.