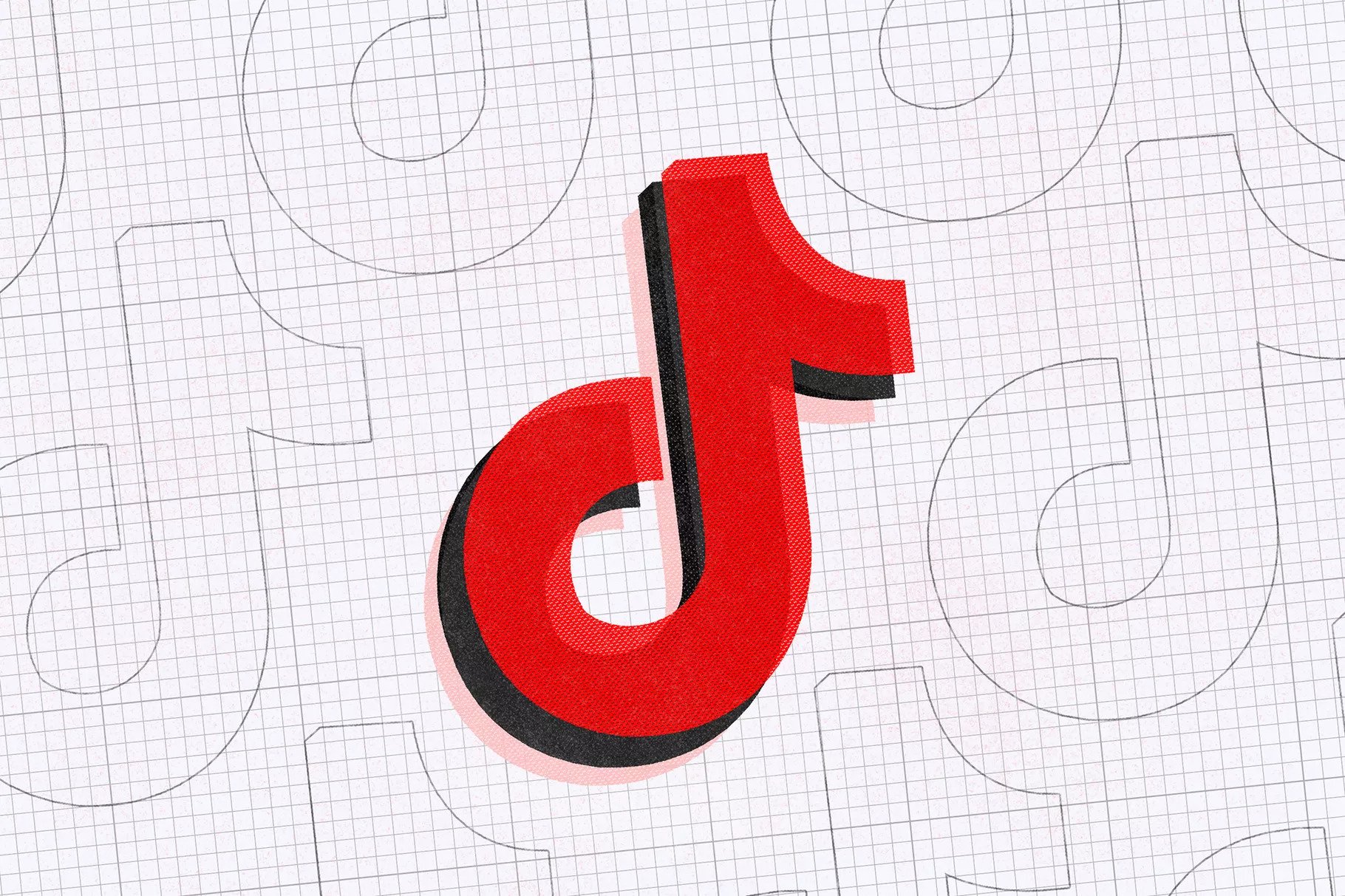 Talks between microsoft and Tik Tok were paused after President Trump’s opposition to the deal. While the deal does not seem to be dead, both parties are trying to get a handle where Trump administration stands and the future action against Tik Tok.

President Trump tolds the reporters Friday that he was planning to ban Tik Tok in US.

“As far as TikTok is concerned, we’re banning them from the United States,”

Bloomberg reported that he was ready to sign a document to order the ban as early as today.

Reuters reported that ByteDance agrees to sell its American operation to prevent Trump administration from banning Tik Tok in US and Microsoft will be in charge of preventing all US user data.

TikTok US General Manager Vanessa Pappas said Saturday that “we are not planning on going anywhere.” and the company will be here for long run.

A message to the TikTok community.♬ original sound – tiktok 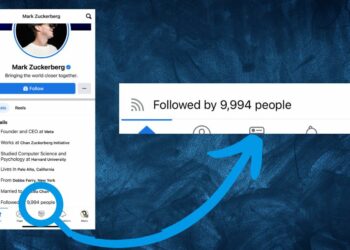